Martin is a multiple award-winning Director who thrives with whatever creative task you throw at him. He has worked with film for over 11 years with clients such as the Absolut Company, Pepsi, Universal, and Red Cross. Martin has so far won the Golden Egg, AME and Epica amongst many other International advertising awards. 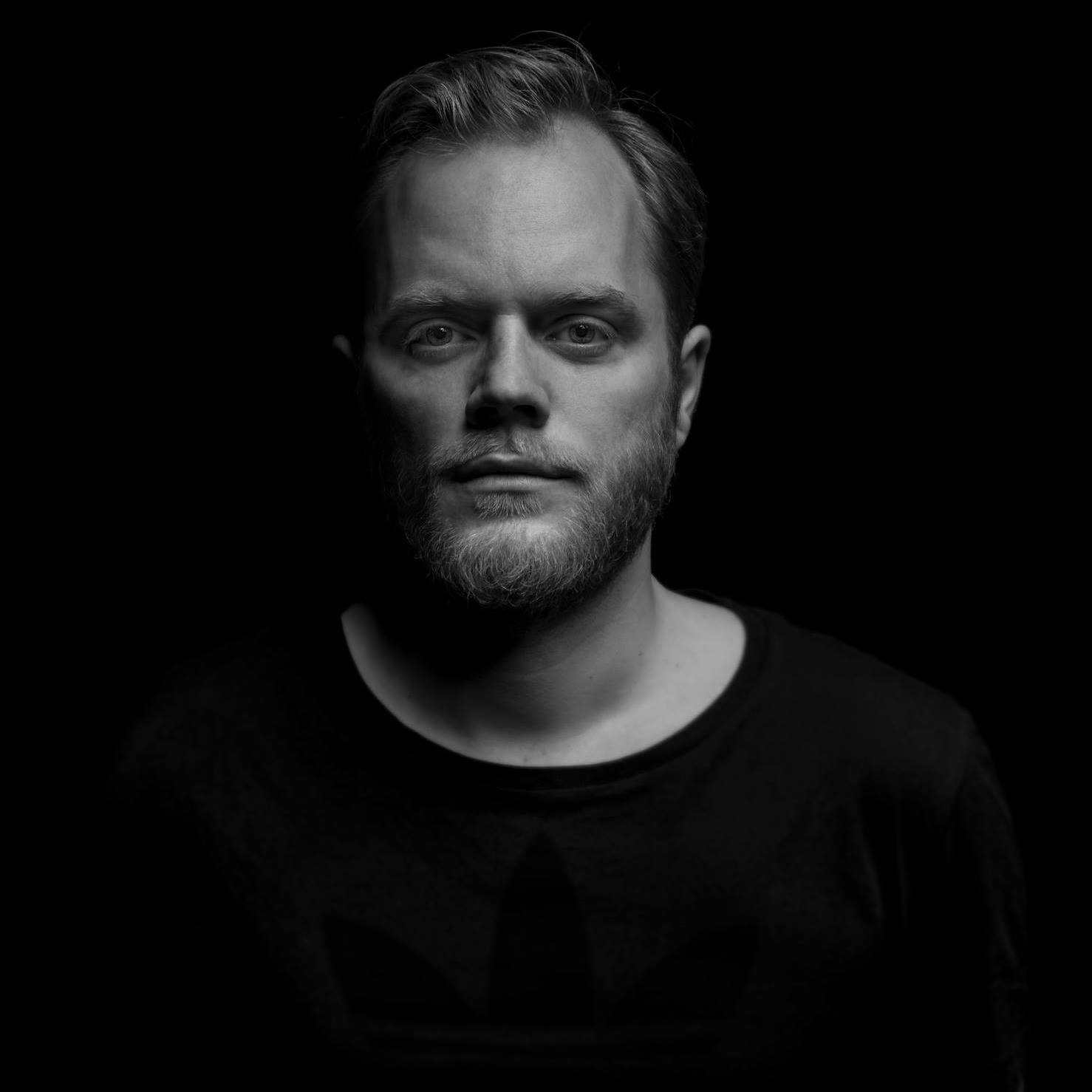 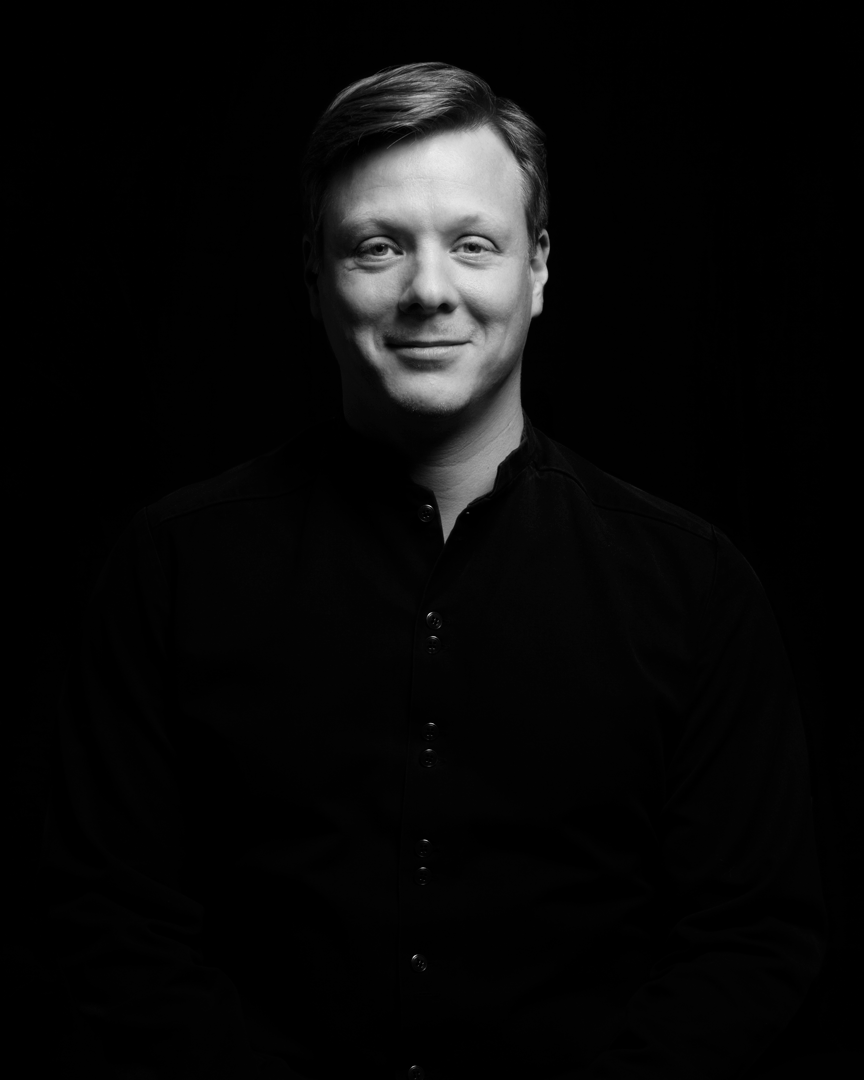 Fredrik is an award-winning Producer with many years of experience in the business. So far, he has won numerous International Film Awards amongst many other Advertising Awards. He is calm and cool regardless of the situation or stress level, and he always ensures that the production runs smoothly.
‍fredrik@iamproduction.se+46 (0) 722 319 889